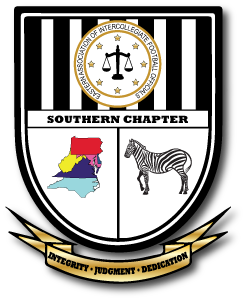 The Southern Chapter of the Eastern Association of Intercollegiate Football Officials (EAIFO) consists of college football officials from Maryland, Virginia, North Carolina, West Virginia, the District of Columbia, Southern Pennsylvania, and Delaware south of, and including, Dover.

Chapter members have advanced to leagues such as the AAC (formerly the Big East), ACC, Conference USA, the Big 12, and the NFL.

Apply to the Southern Chapter